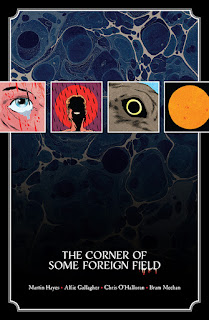 Enjoy this little trip in to folk horror rural weirdness...
Posted by Alfie Gallagher at 08:54