Another month, another dump... 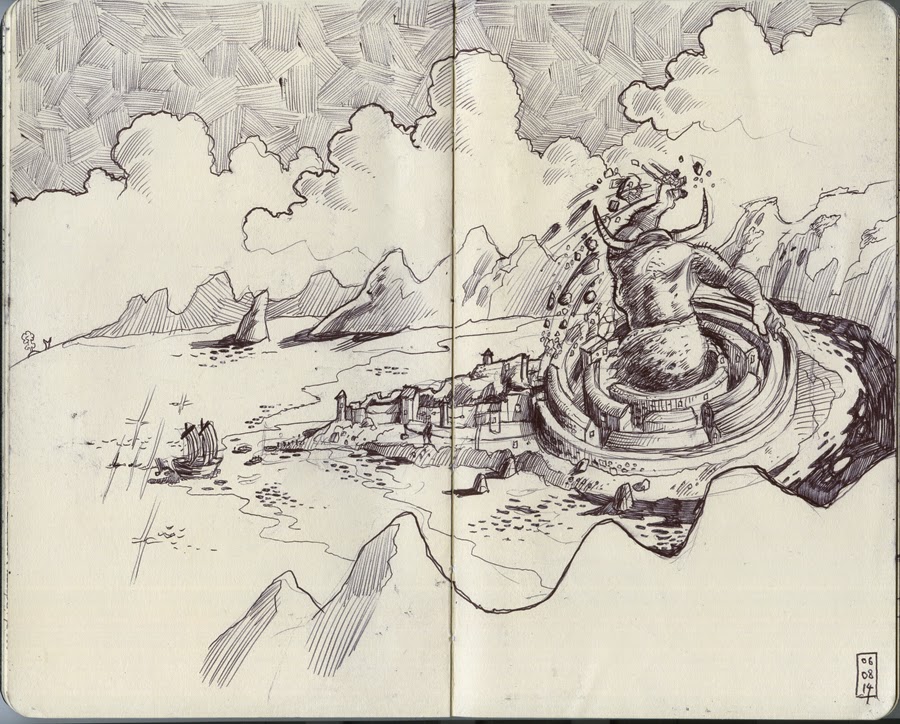 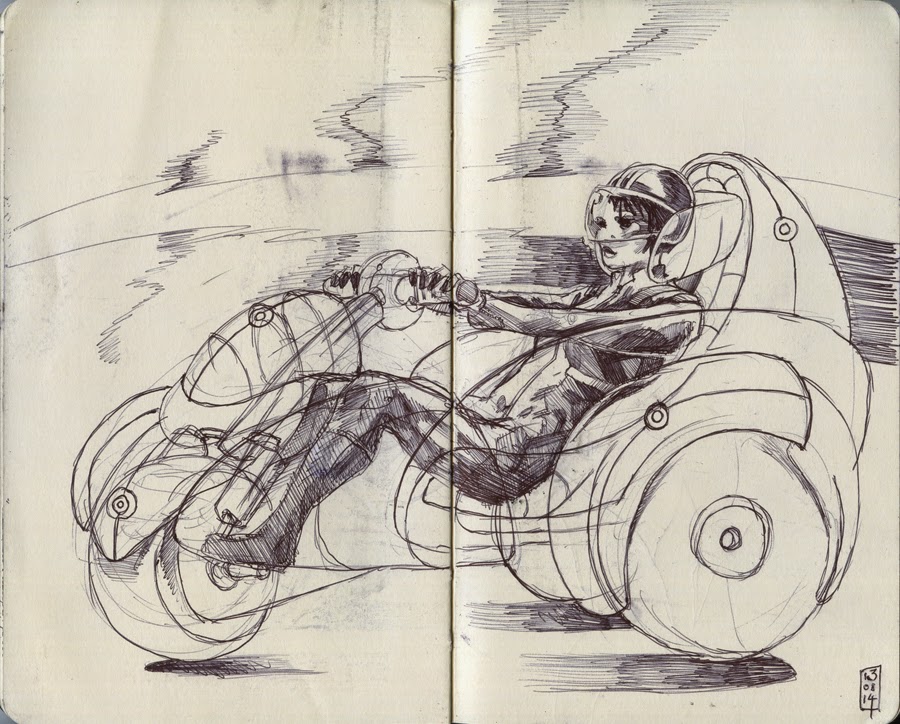 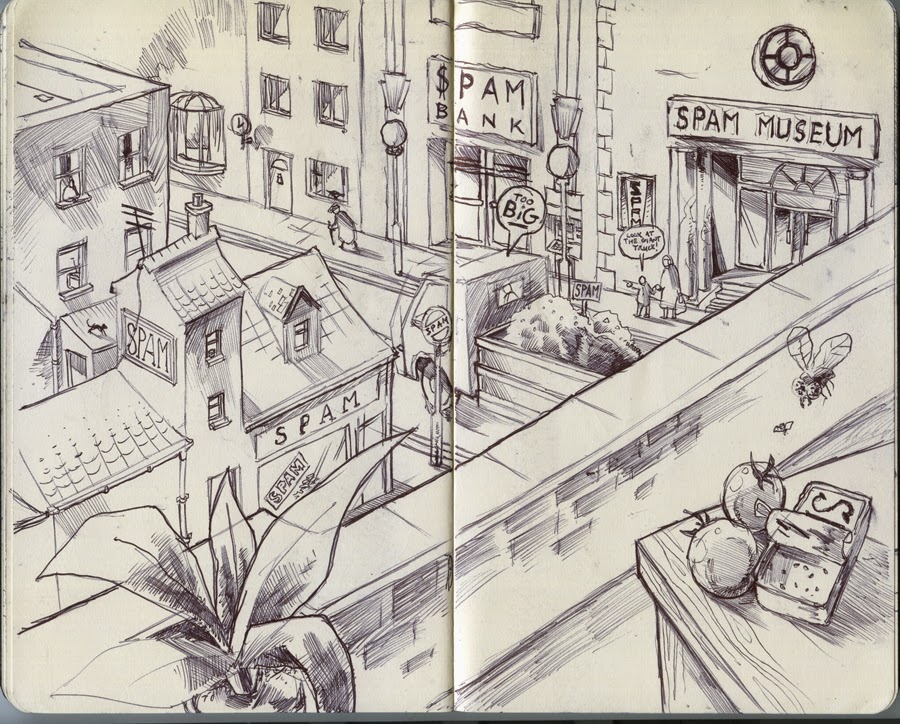 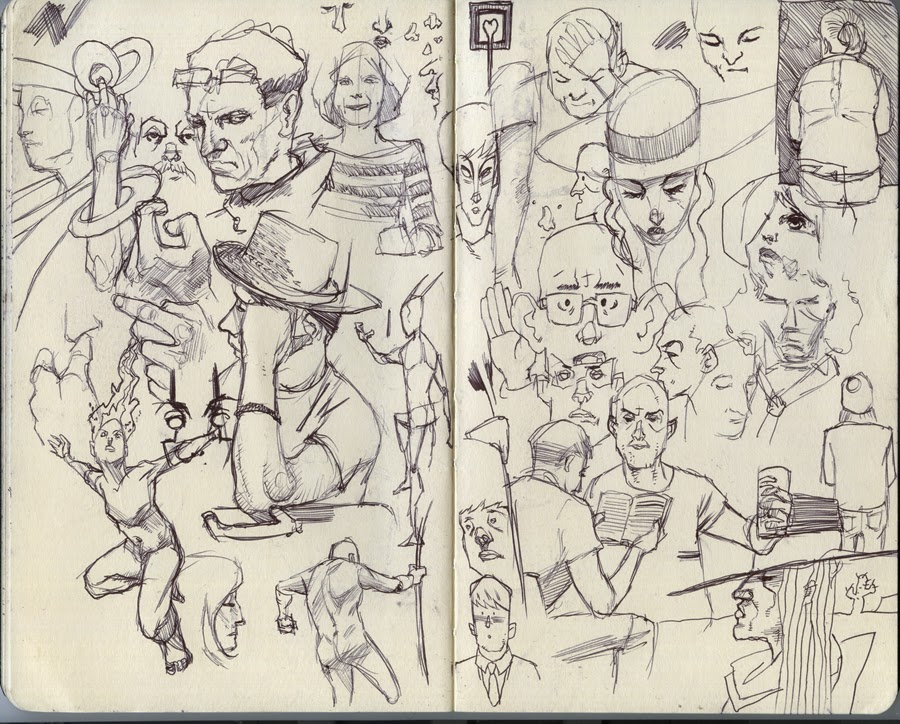 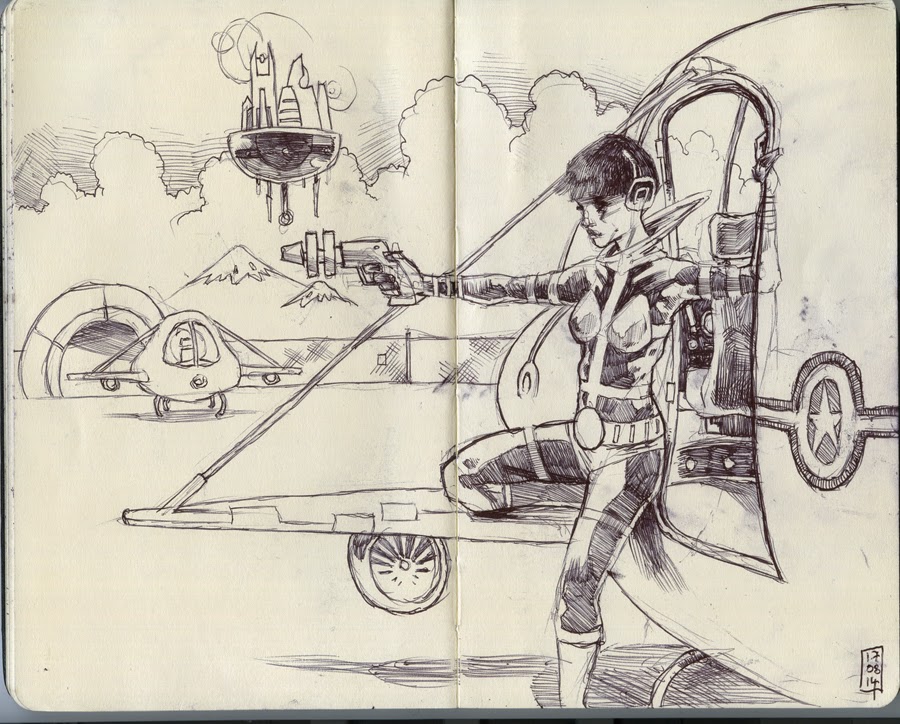 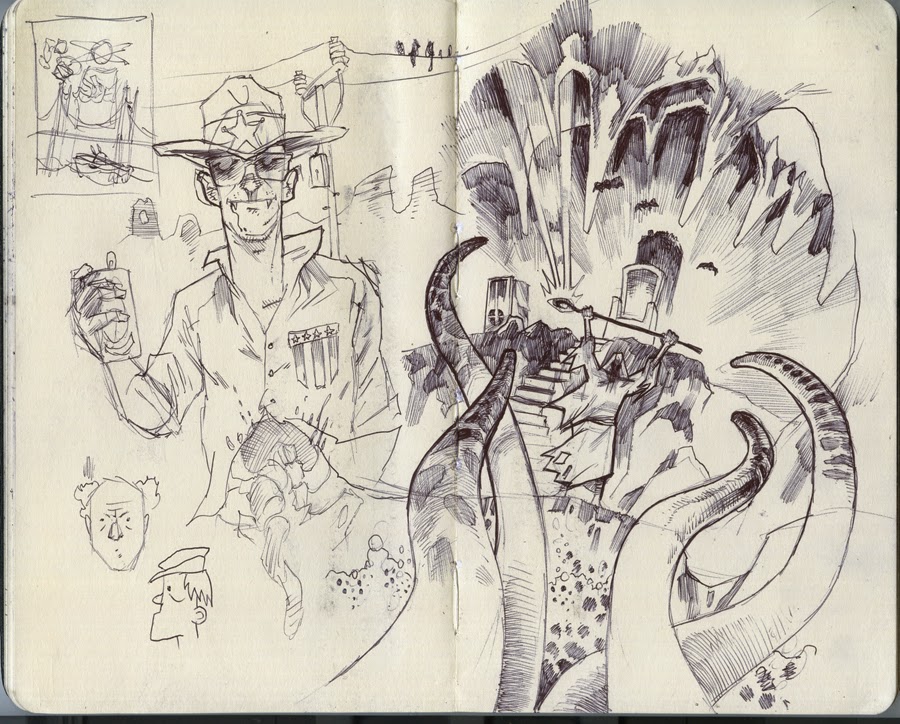 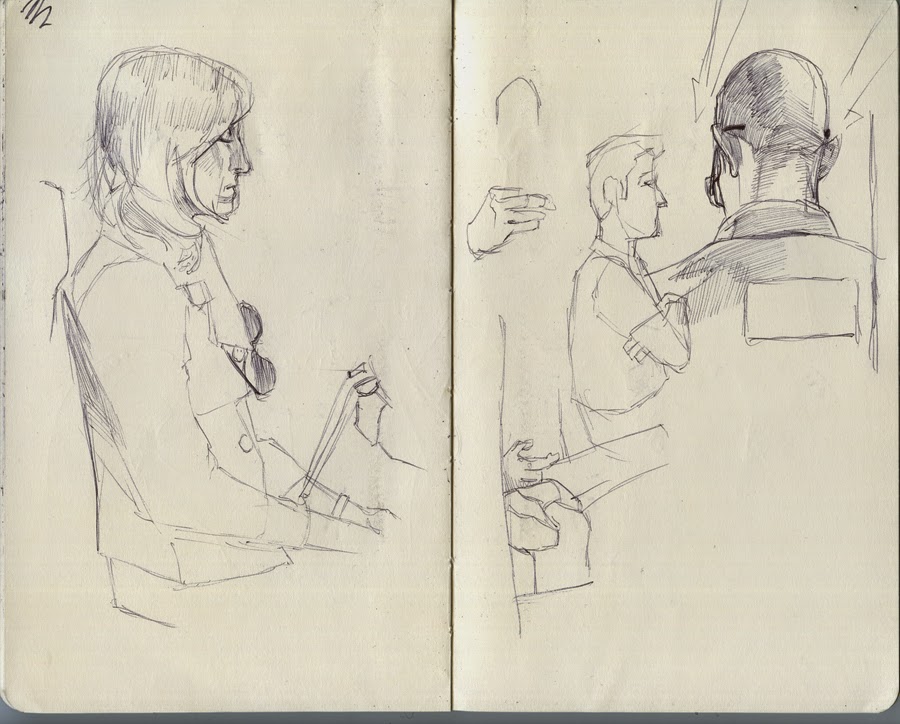 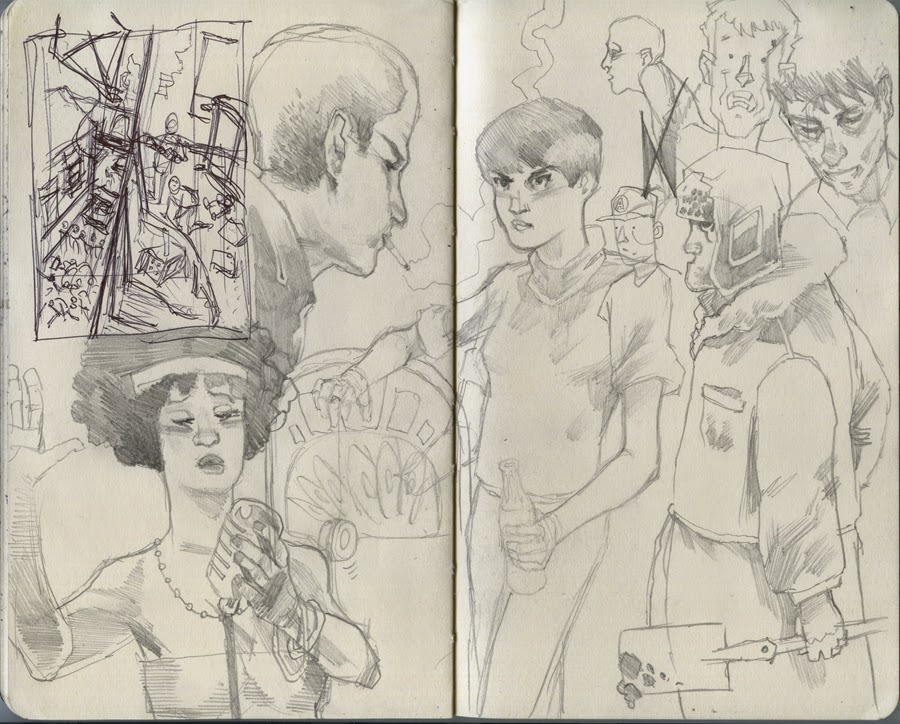 Posted by Alfie Gallagher at 19:24 No comments: 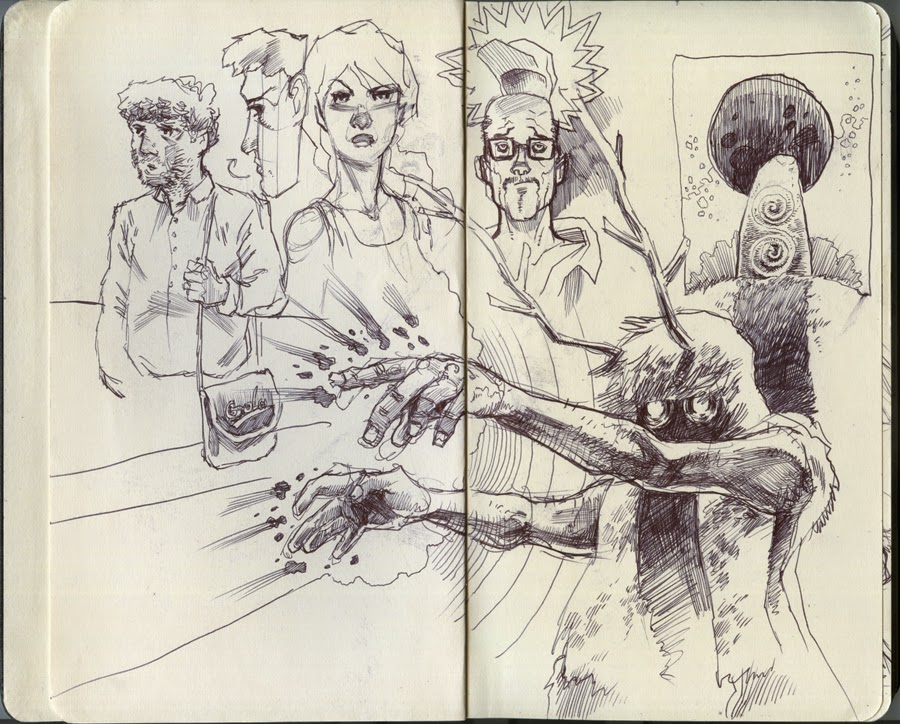 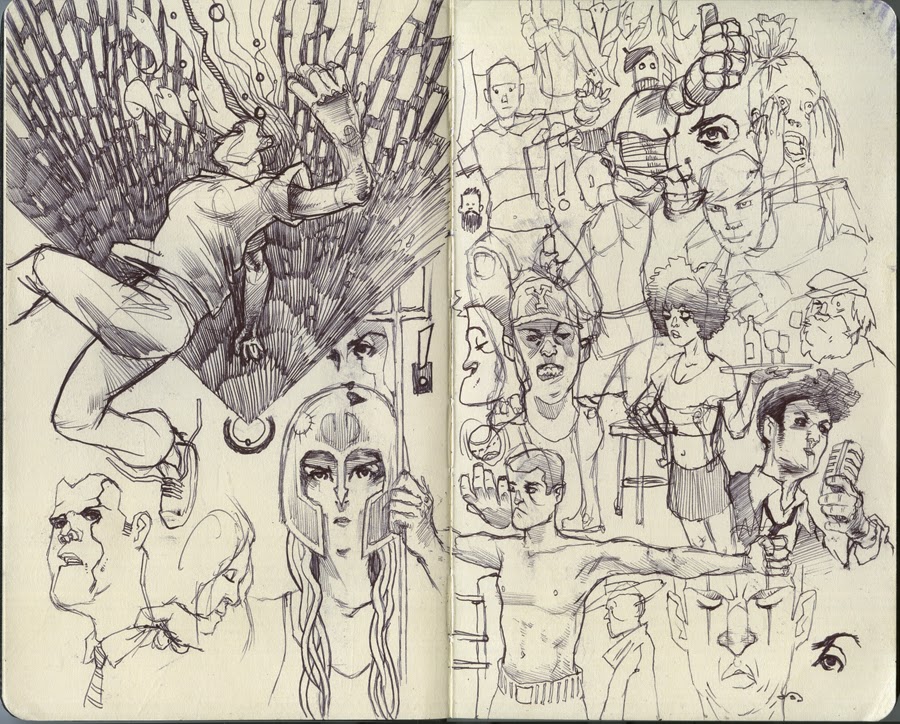 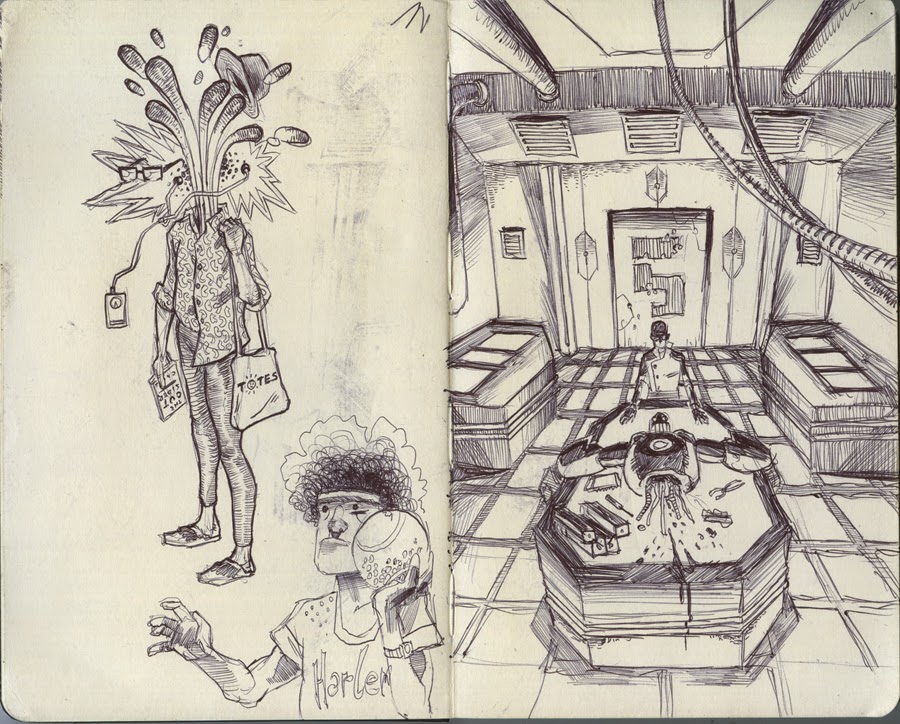 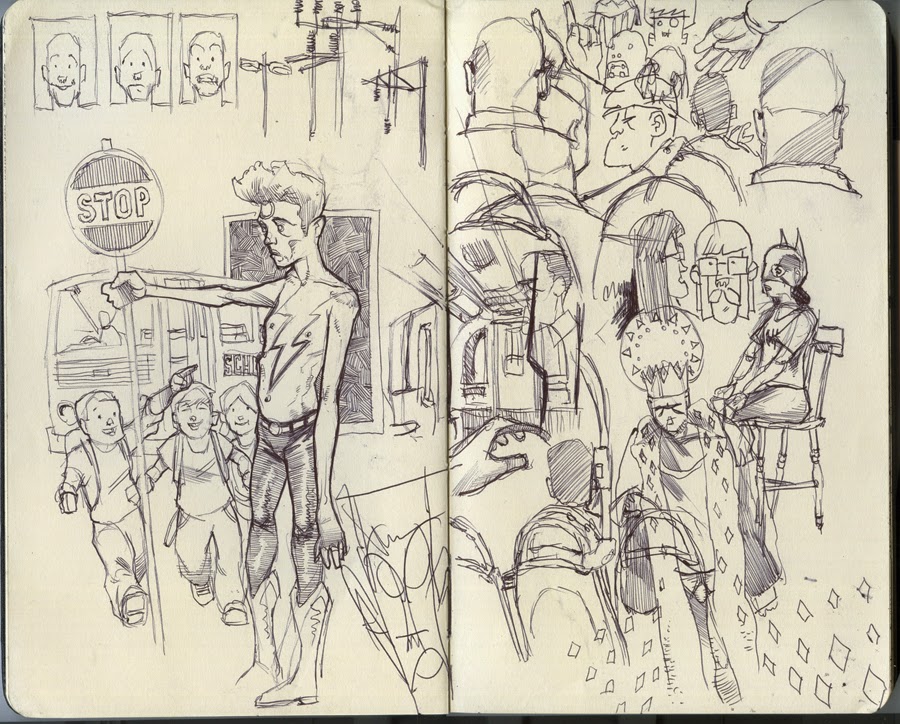 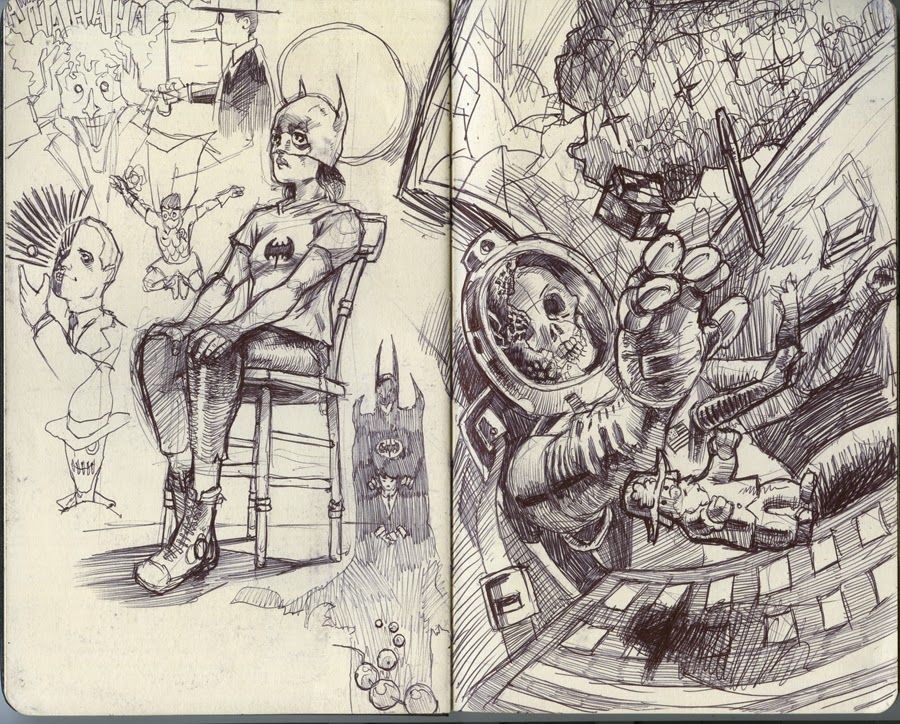 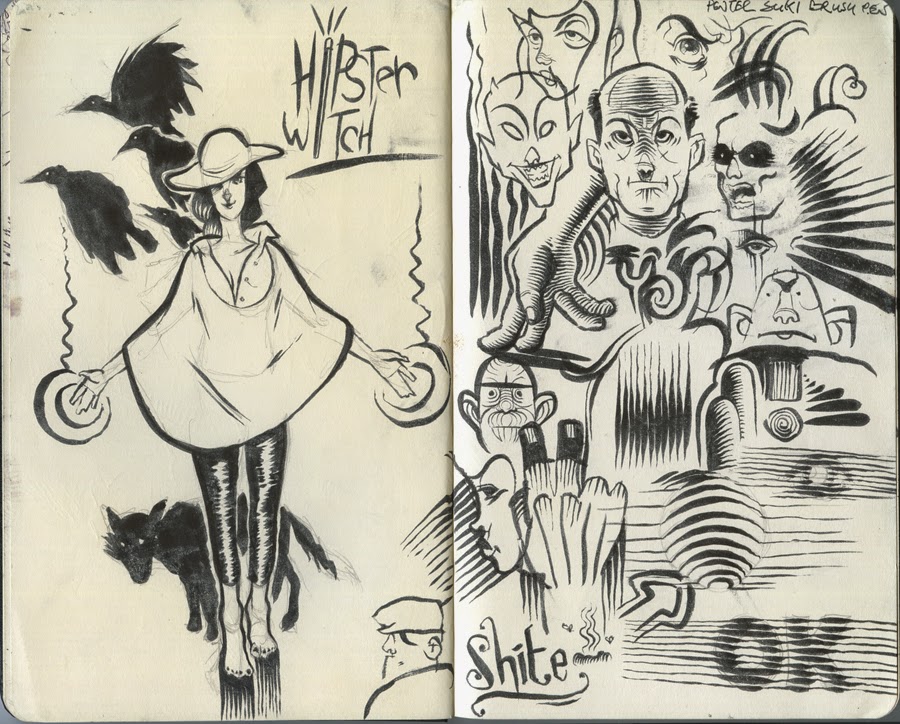 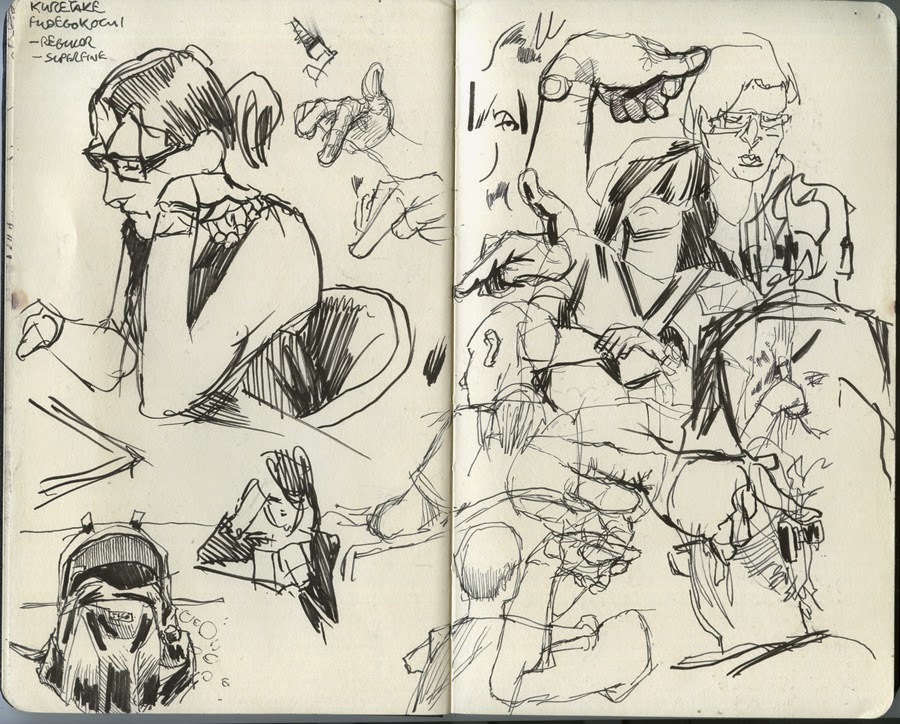 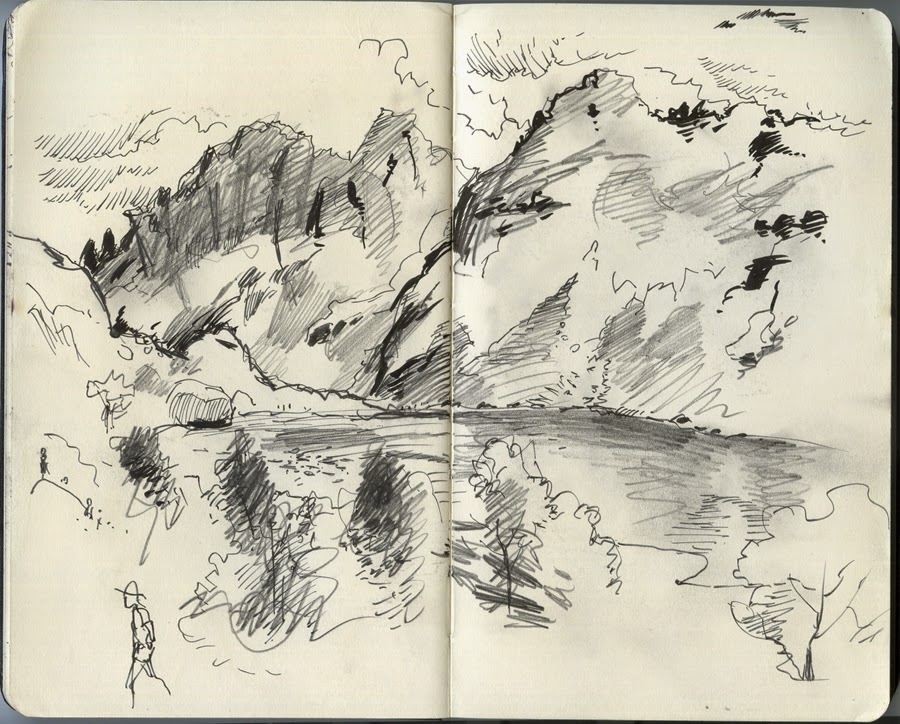 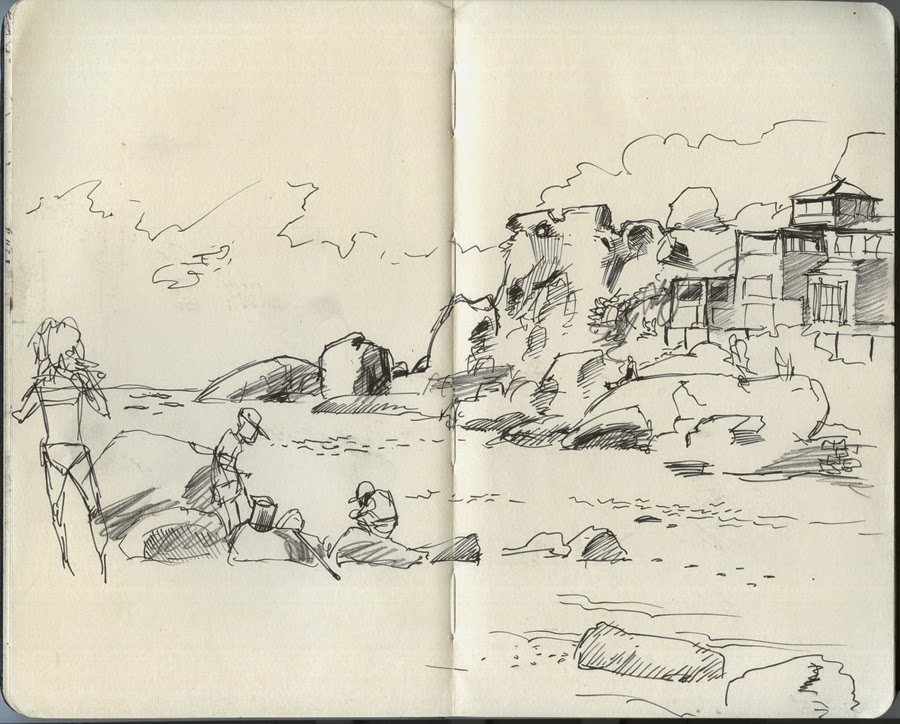 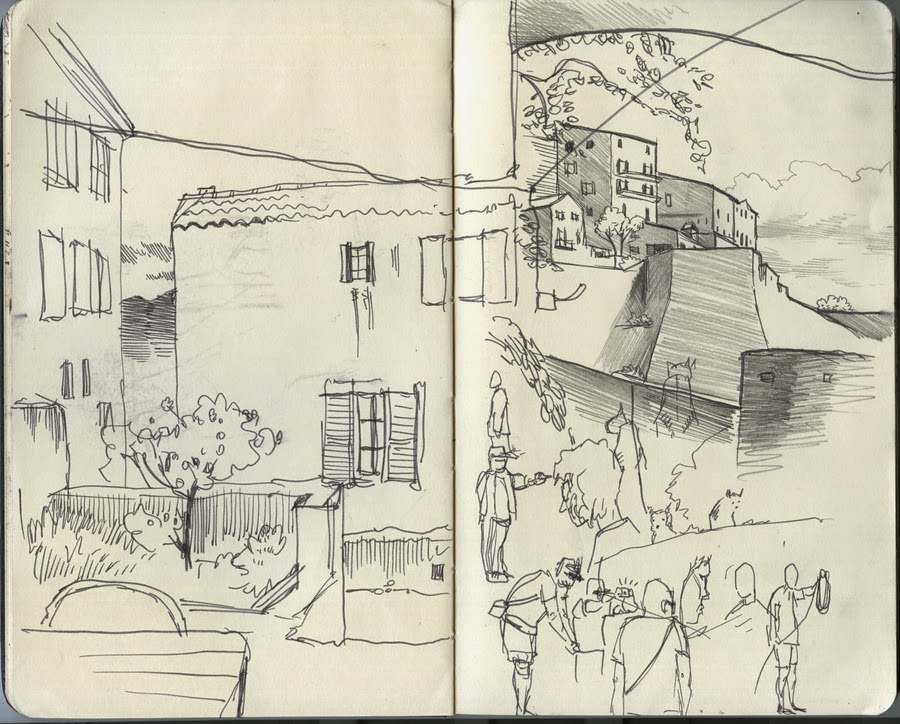 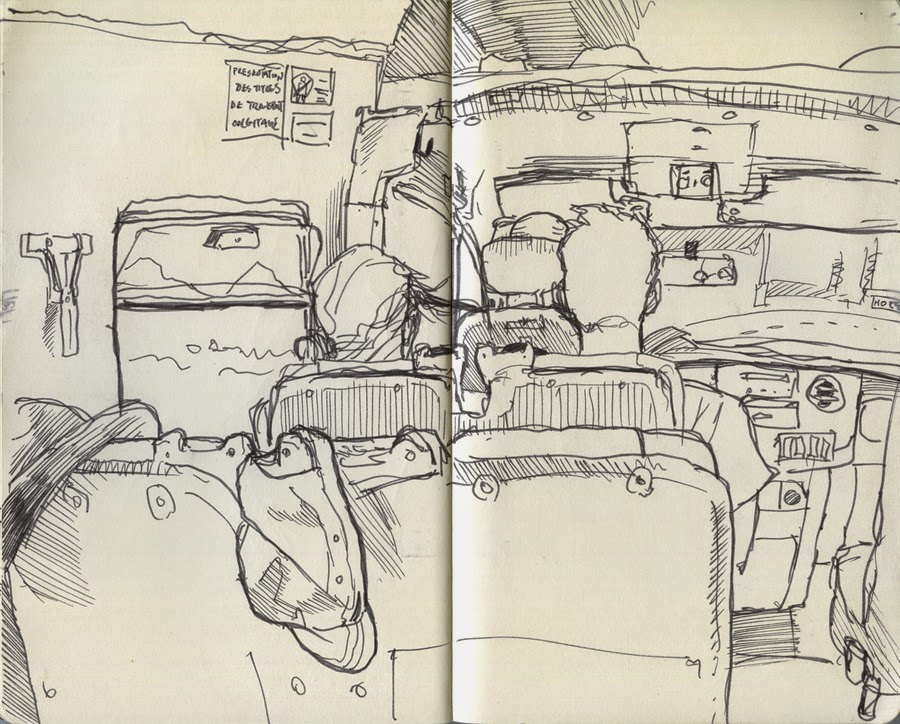 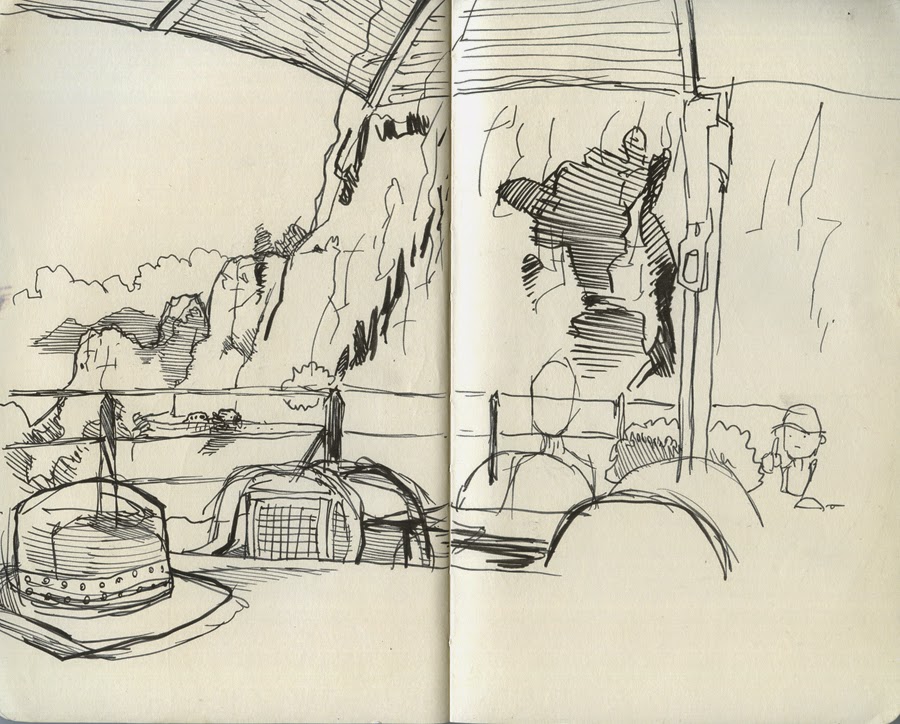 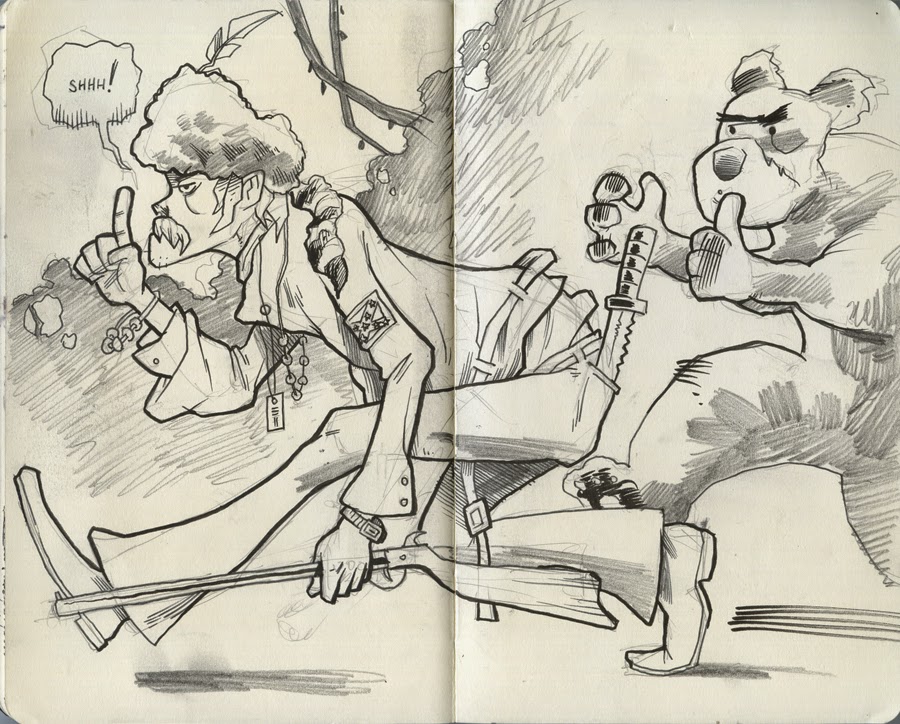