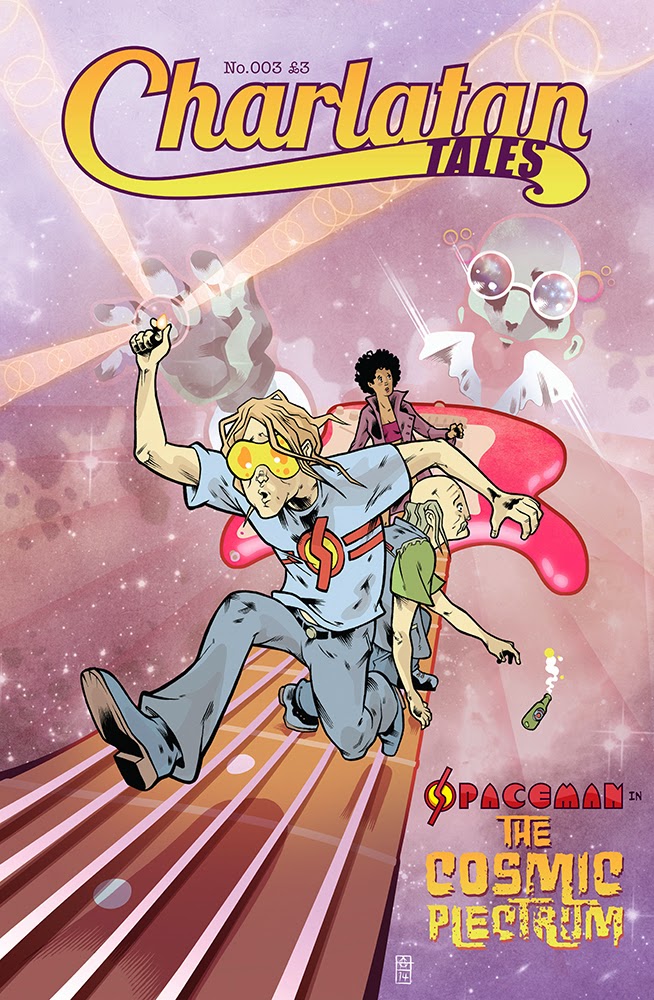 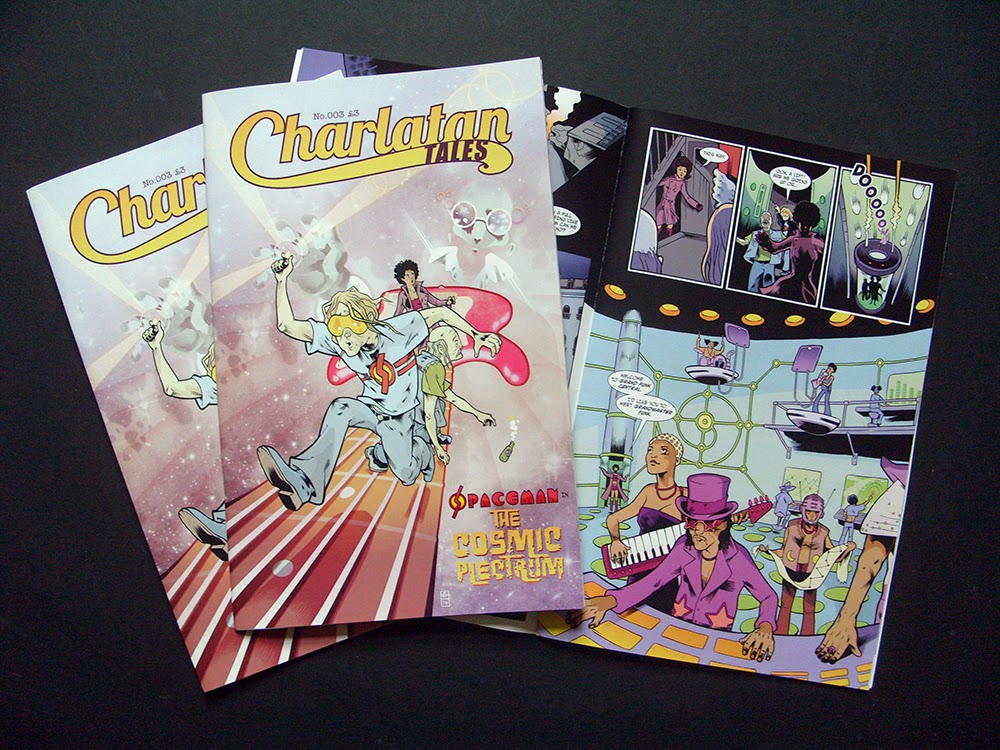 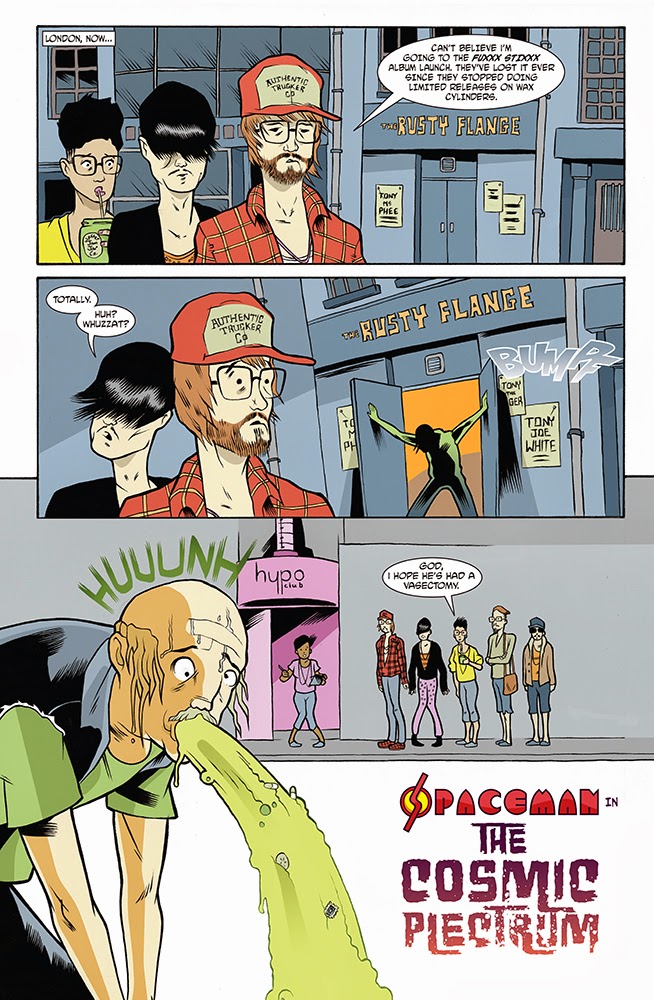 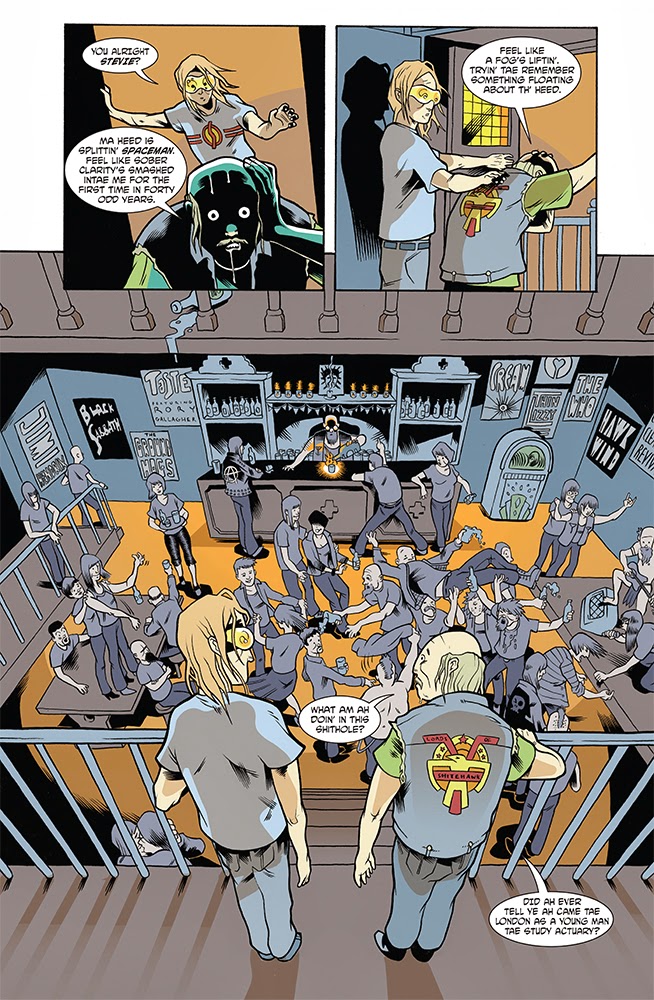 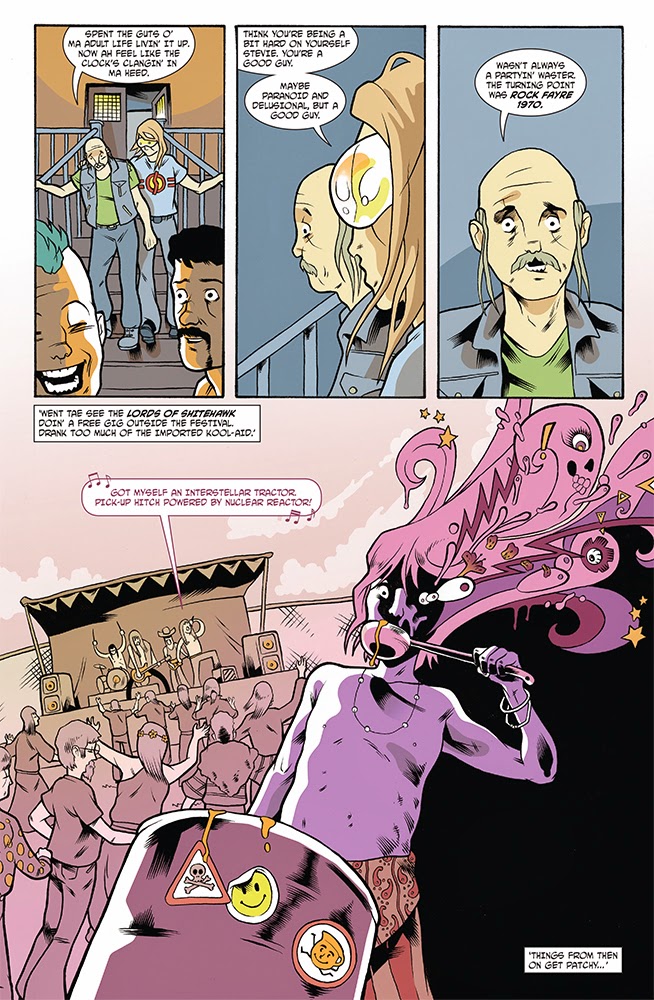 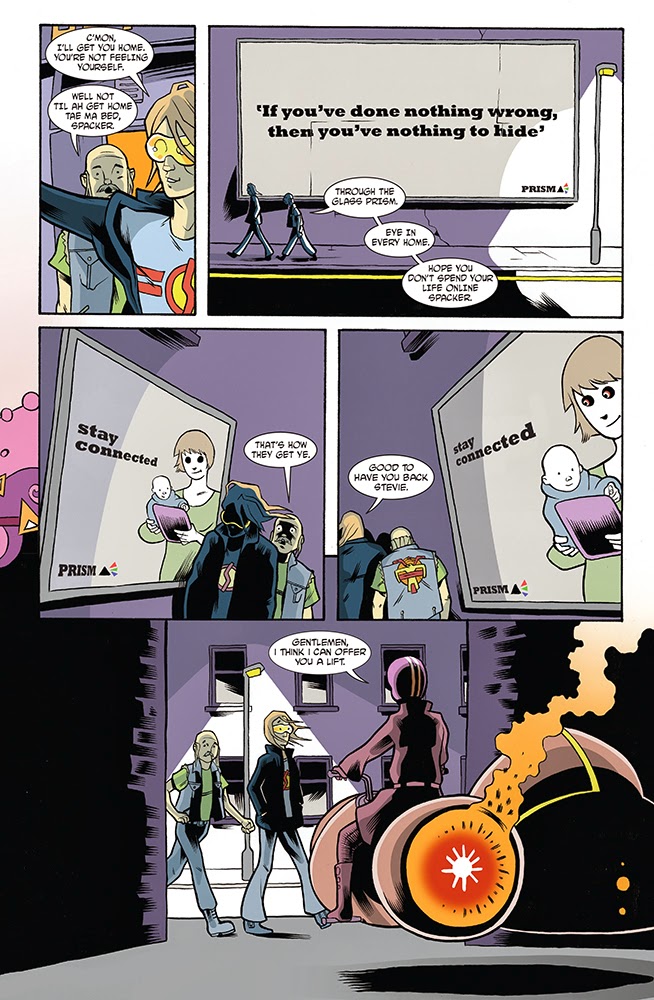 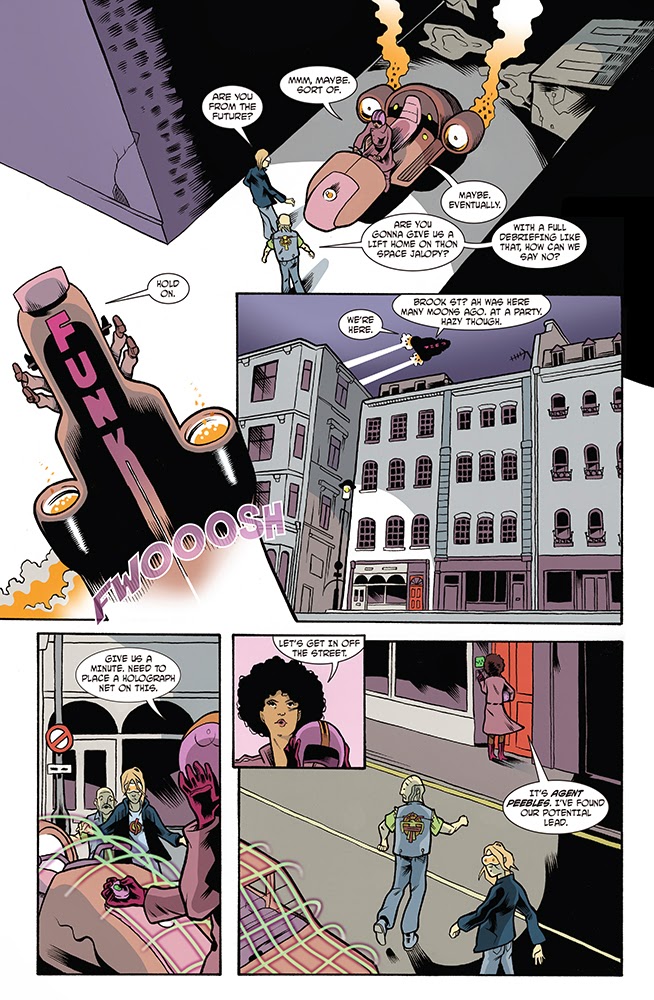 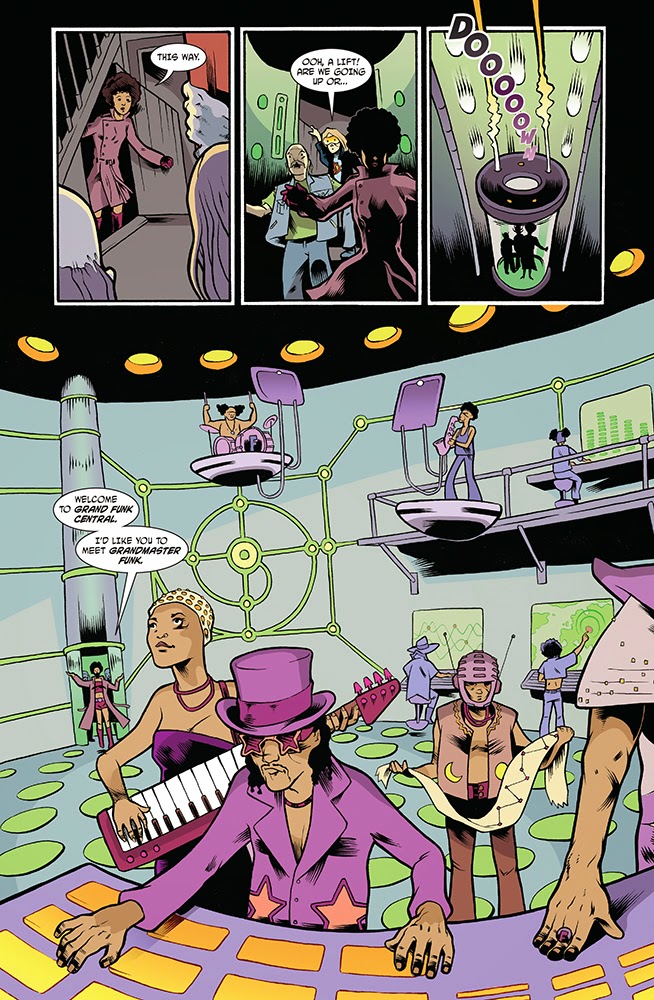 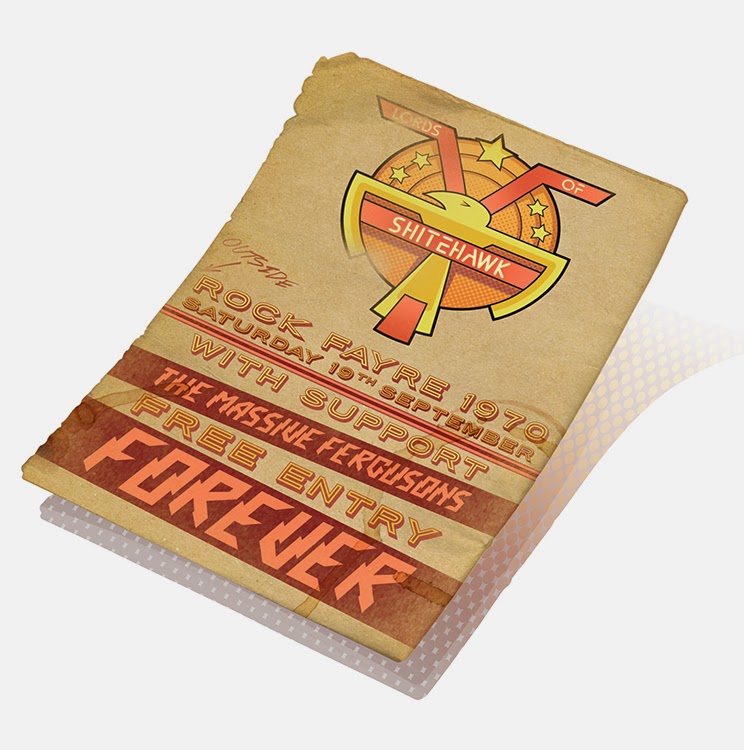 Posted by Alfie Gallagher at 07:52