In the past few years I've really started appreciating and digging out paperback artwork from the 60's and 70's, specifically sci-fi/fantasy subject matter with psychedelic stylings of the period. Among great names such as Wilson McLean, Burt Forbes, Leo and Diane Dillon and David McCall Johnson, the artist that really stood out for me was Bob Pepper.

In the 60's he created book covers for fantasy novels reprinted by Ballantine and a lot of album artwork (specifically for Elektra records), most famously for Love's 'Forever Changes' album.

Below is a selection of book cover designs: 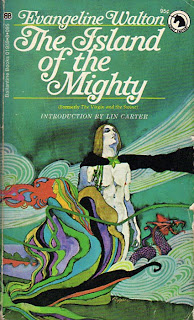 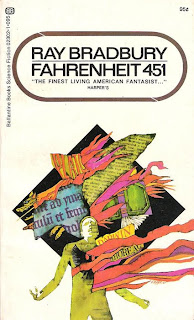 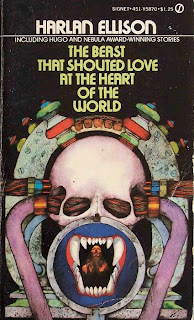 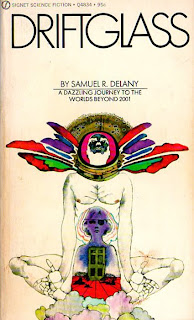 In an interview found on this site dedicated to the Dark Tower/Dragonmaster board game series he created artwork for, he sheds some light on his working method:

'My technique is to cement down charcoal paper, float water into areas of the illustration, and border the area with dark gouache which spreads and settles in the warpings of the wet paper. After that dries flat, I float dyes on top to color the area. I love the whole process of illustration, but mostly the research and bringing together of many different parts to form a coherent whole design that I like. I also think that your state of mind, (what interests you) has, really, everything to do with it!'

I've never used gouache so in some ways I'm none the wiser how you'd go about recreating a bit of that Bob Pepper magic! 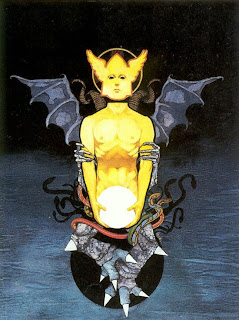 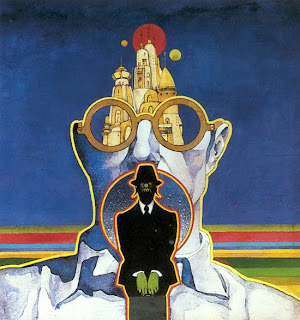 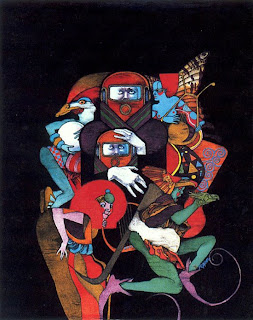 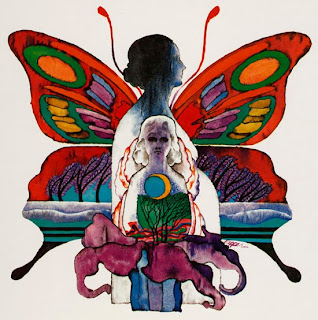 For me, a real high point of his output is 6 cover designs he did for Philip K Dick titles in the early 80's for DAW books. 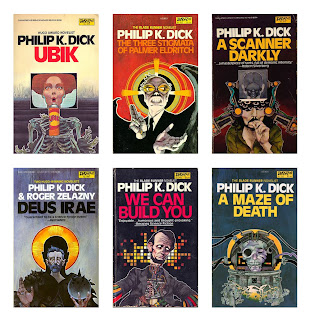 The artwork of Bob Pepper and other commercial illustrators like him, were created for outlets such as the not highly respected, read em and chuck em paperback genre market, but the pre-digital craftmanship and singularity of the work has to be appreciated.

I'd really love to have the opportunity to pick up a collected edition of his work rather than making do with fishing out low resolution jpegs online.

Posted by Alfie Gallagher at 15:10