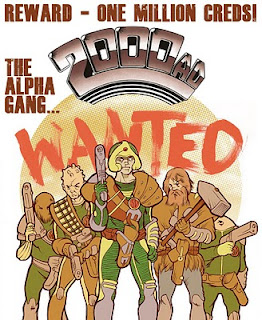 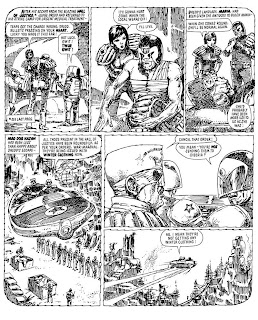 If he was a movie director he'd be someone like Don Siegel, you may not see him up on the podium at the Oscars, but he's consistently knocked the ball out of the park.
Posted by Alfie Gallagher at 20:20